I grew up listening to the myth of my adventurous great uncle Antolín. He was the younger brother of my grandfather Ángel Goded, a Spanish refugee who had gotten him out of jail during the Franco regime and brought him to live here in Mexico.

Antolín was a pilot along the coasts of Guerrero and Oaxaca in the region known as the Costa Chica. At our weekly Sunday dinners at my grandparents’ house, I heard tales of his exploits and his love for those coastlands and their people. Even though I never knew him, the stories about his spirit of adventure left their mark on me, and I decided I wanted to travel and explore, too. Antolín will live throughout eternity in those beautiful lands.

His light aircraft crashed into a steep mountain slope near the town of Juxtlahuaca, where he is buried. This photographic project is dedicated to him, to the adventure of living and to the pleasure of traveling and exploring. 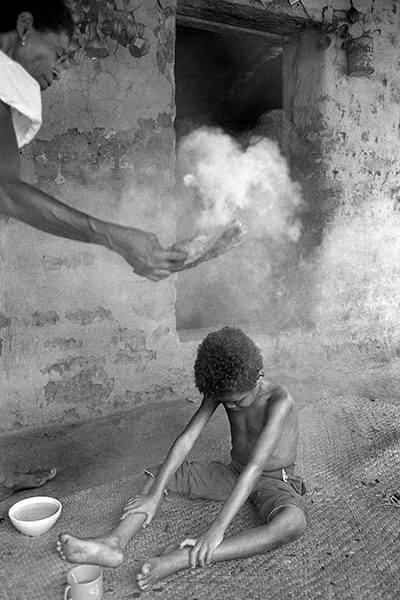 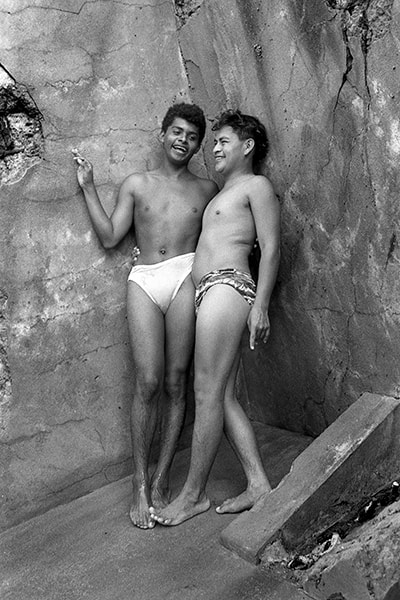 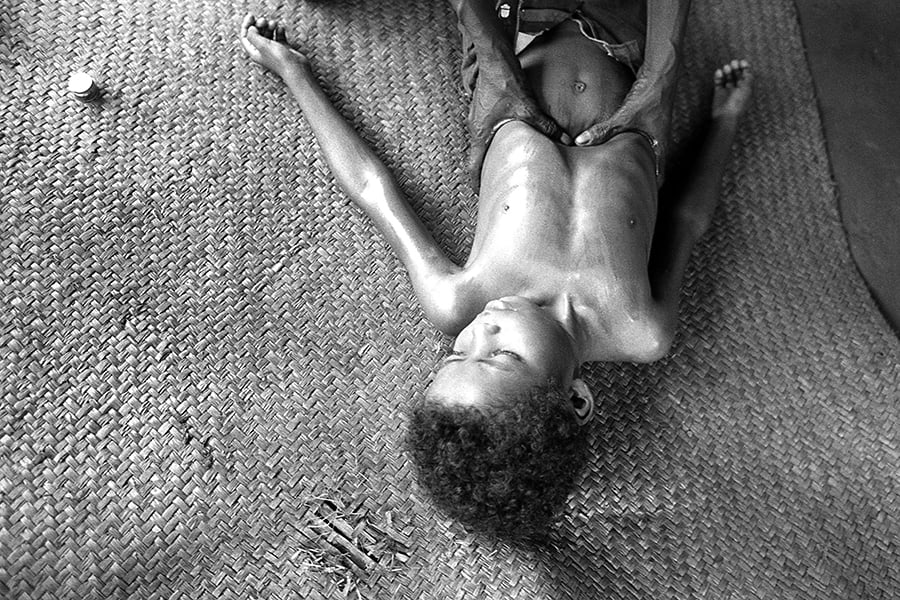