This photography project was born from my need to find answers to questions that had unconsciously led me to wander through streets and plazas. I was raised in Mexico City, where female sexuality is dominated by Christian morality, by the idealized image of the good woman and the good wife, and an unquestioned mystification of motherhood.

When I got pregnant, this need to understand women (and myself) grew. What was our role in society?

One day I ended up sitting on a bench in Mexico City’s downtown area, behind the National Palace, in a neighborhood called La Merced where trade and sex trade flourishes, amid hotels and brothels, pimps and thieves, giving this conflictive area of the city its unique atmosphere. For over four centuries, La Merced and the Plaza de la Soledad has been a hot spot for “the trade”, but also for the religiosity that is housed in the many neighborhood churches and is a fundamental part of the sex workers’ lives.

Yes. I wanted to talk about prostitution, and that implies talking about inequity and transgression, the body, sex, motherhood, childhood and old age, love and heartbreaks. I took photographs for 5 years, and then I understood what I was seeking. I wanted to unravel the secrets and meanings that women’s bodies conceal. 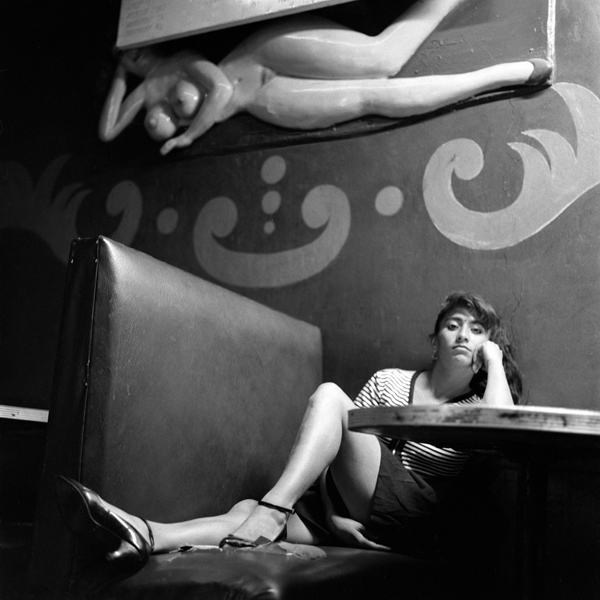