This series takes  place at the intersection of death and eroticism, delineated by the “the Zone” in Reynosa, Tamaulipas, near the border between Mexico and the United States. Maya Goded’s encounter with premonitions of a present curtailed by its future, a Pandoras’s box opened by present – day necropolitics and a town devastated by narcotrafficking, migration and the sex trade – crosses paths with us like an stranged familiy member. This is a reality hidden from the public eye that nevertheless stares directly at us.

During her 2009 visit to the red zone, the everyday and the intimate intermix before the artista in a región transformed into a prisión where the gaze is used as a weapon of surveillance and female identities are reduced to bodies manipulated by an economy that profits from their affections.

Two decades after having begun her Plaza de la Soledad (1998 – 2016) Project in Mexico City´s La Soledad neighborhood, Goded shows us another universe whose protagonists lives unfold in a dystopian society. In a vertical fall, masculinity thrusts its gaze and power upon the lives of women working in the sex trade. Here, eroticism finds its agony, its ancient complicity with violence. Insinuated sadism and imminent death welcome us: Welcome to Lipstick. 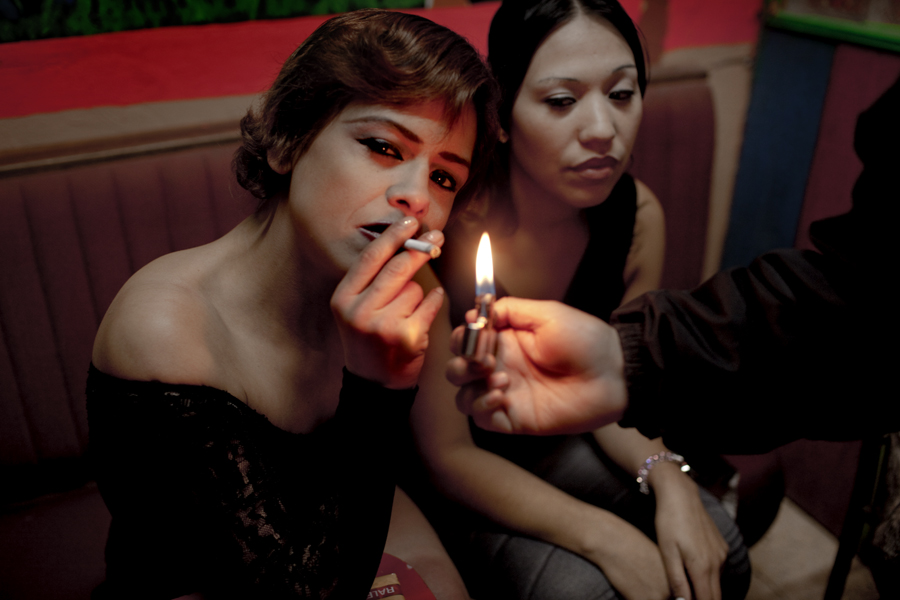 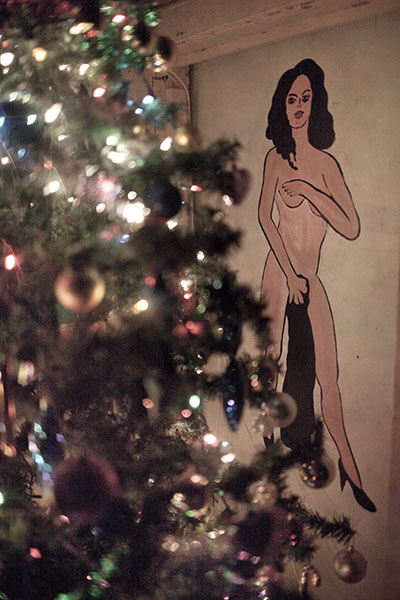 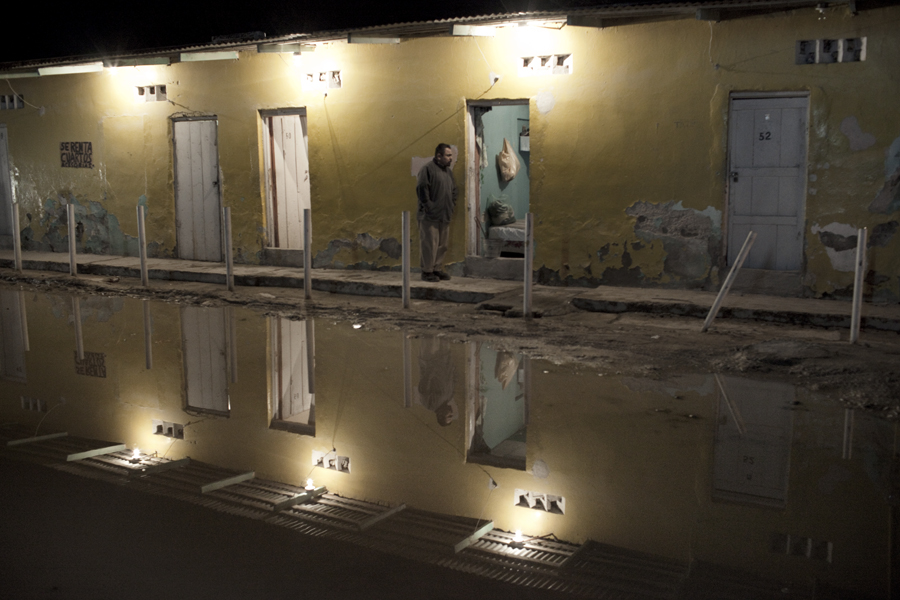 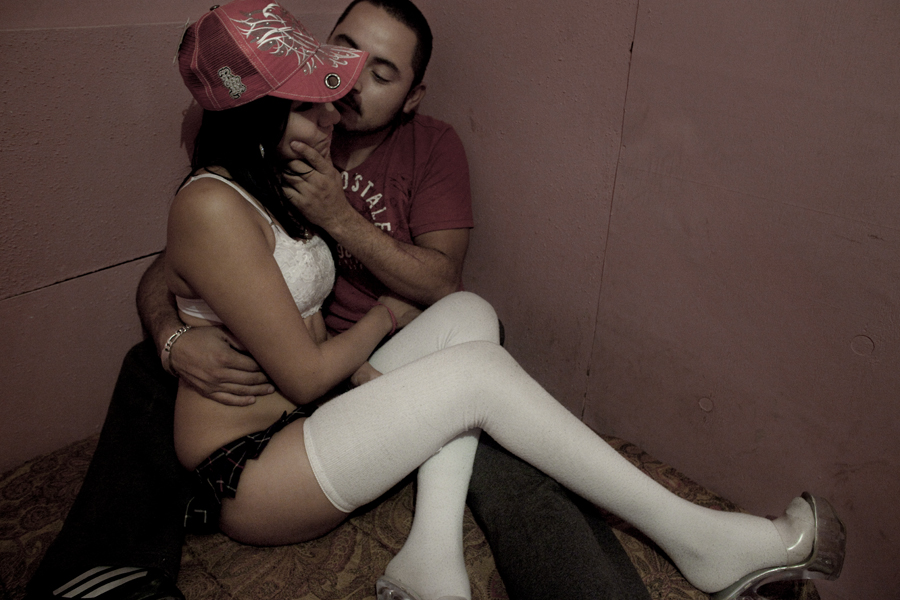