After finishing the work on the series Missing, which deals with women disappeared and killed on the Mexican-U.S. border, I felt the need to explore the world of healing and magic that only dealt with the imaginary to help me help ease the pain of impunity and avert my own fears. I decided to make a few trips to northern Mexico, to seek my own healing, and restore my love for photography. From these trips, the photographic series called Land of Witches emerged.

In Latin America, the Spanish conquest brought with it the Catholic religion, the Inquisition and the persecution of women ––both Spanish and indigenous–– associated with witchcraft. These local people, called “shamans” or witch doctors, have a great knowledge on plants and herbs. Although witch hunting was very widespread, they managed to practice clandestinely and their beliefs and ways are still alive today.

The witches I met and photographed in this mainly Catholic country are a mix of European and indigenous women. In the villages everybody searches them out, but at the same time, fear their power. They are usually considered outcasts due to their differences form the other women of the villages. 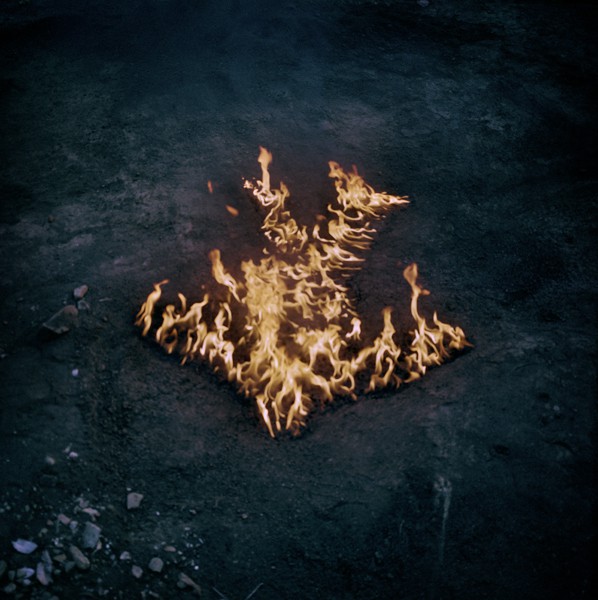