Army and police agents took 300 inmates from the Antiguo Penal Ignacio Allende prison in the port city of Veracruz to allow American actor Mel Gibson film the movie Get the Gringo. Prisoners were relocated to other facilities. This event was surrounded by protests from the inmates’ relatives because they were now forced to make longer trips for visitations, which represented a high cost for many. 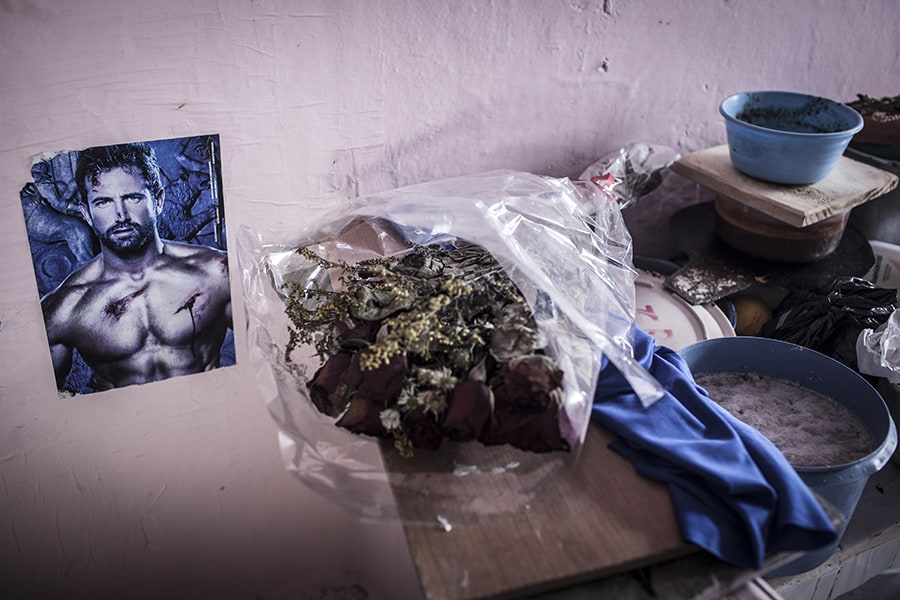 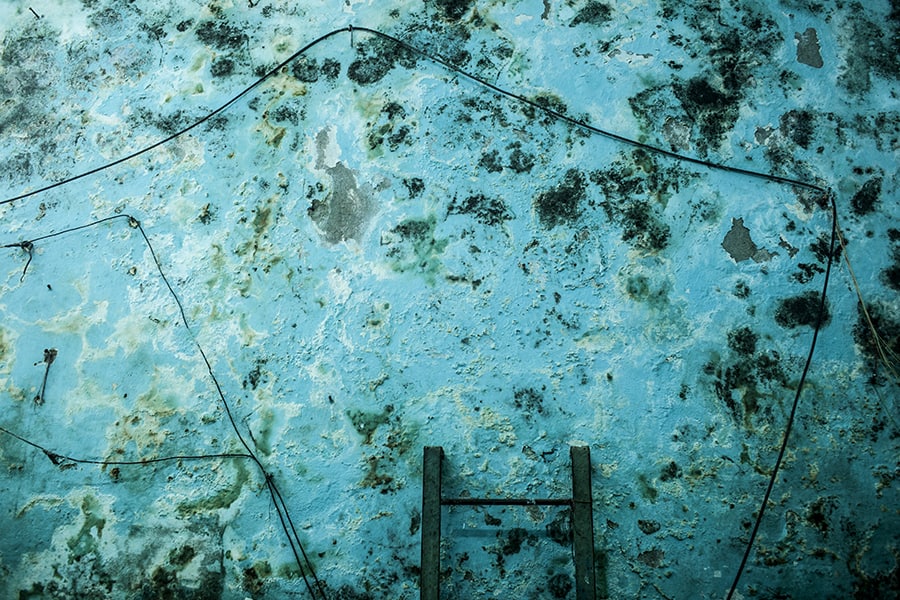